Luciano Zepparelli, an ambitious, innovative and extroverted man, told us his story: his work, his love for his land, and the reality he gave life to.
Now let’s find out more about him…

An adjective to describe your beloved land

You have personally contributed to the reconstruction following the earthquake that hit your region. What was the moment when you realized you had to make your contribution?

There are two moments in my memory that bring me back to the determination of wanting to rebuild the territories damaged by the earthquake. The first was when, having arrived from Terni to Foligno in ’99 to hold the position of head of reconstruction in the area hit by the earthquake, I entered the offices of pertinence and saw the glass windows still broken by the great shock. Of course they had not been repaired because the activities that had engaged the rescue teams up to that moment were so important that they ignored an aspect that we can define as accessory, yet that image for me was strong to motivate me even more than it is. I was already. The second photograph in my memory that brings me back to the need to make my contribution was the collapse of the Basilica of San Francesco, which I experienced firsthand as it was in the area of ​​my competence.

Can you tell us something more about Umbria Green Festival?

Umbria Green Festival was born in 2016 from a very strong idea of ​​my son Daniele, and also of my son Francesco for not doing wrong [laugh..ndr], who wanted to make a contribution to Umbria in terms of raising awareness on issues such as environmental sustainability, climate crises, electric mobility. We created an event that would act as a bridge to communicate with the institutions and that would in some way also bring a profit to our company, Techne, which was dealing with sustainable solutions for the future of the territory.

What improvements have you seen in your area thanks to the sustainable projects that have been implemented?

Thanks to the Umbria Green Festival I noticed that the sensitivity of the institutions on some issues has greatly increased. Initially they looked doubtful at our project to create a Festival “owner” of some delicate topics, they did not trust that the project could have a life and a development over time as other regional festivals have had, Umbria Jazz for example. However, we understood that in Italy at the time there was still no history of events linked to the protection of the environment at 360 degrees, and we believed in it. We have created an absolute novelty and thus we have earned the trust of the public and politics. Now we can say that we have made a great contribution to making Umbria over the years, also thanks to Be Charge, “the electric heart of Italy”.

What fascinates you about the use of natural resources?

I use an anecdote taken from my childhood to explain in practical terms the reasons that lead me to believe in the use of natural and sustainable resources. As a child I used to go with my friends to think about the fish in the stream behind the house, with my bare hands. Today that stream is totally impassable due to pollution. These are the elements that make me believe in building a more eco-sustainable world.

A “Green” message for future generations:

If we build a more sustainable world, we give the world a longer and healthier life. This is especially in the interest of the new generations, who, if they continue to have an eye for this sector, will build a better future for themselves and an economic future for the generations to come. 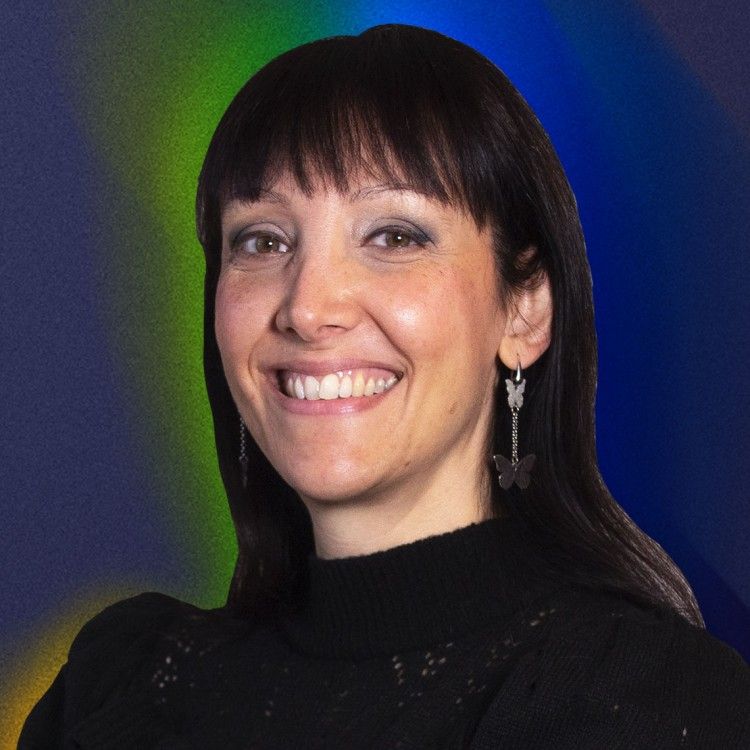 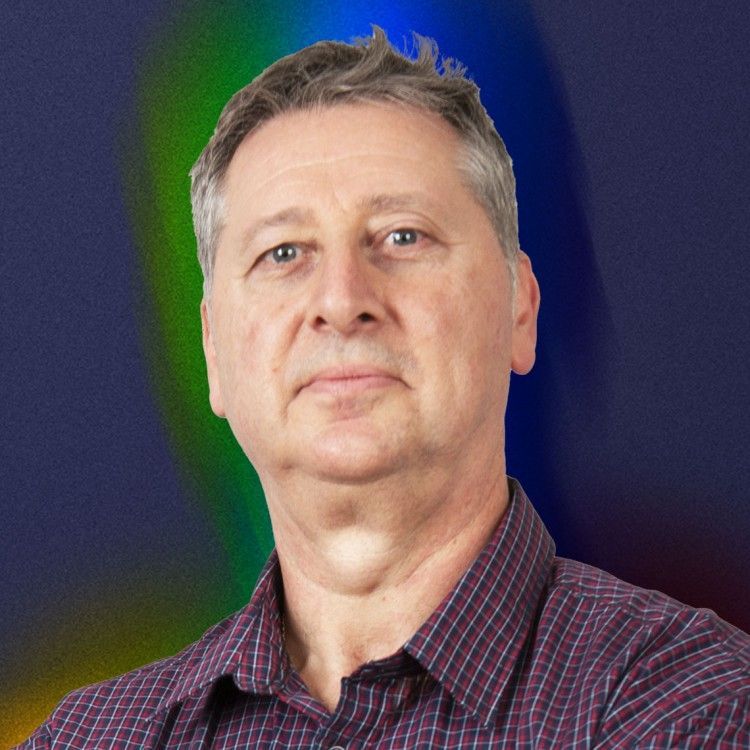 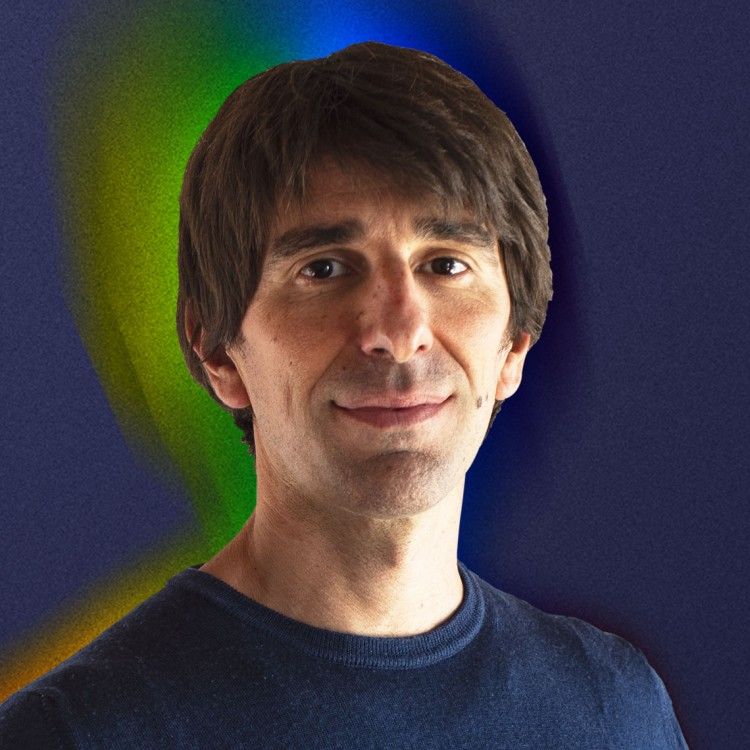 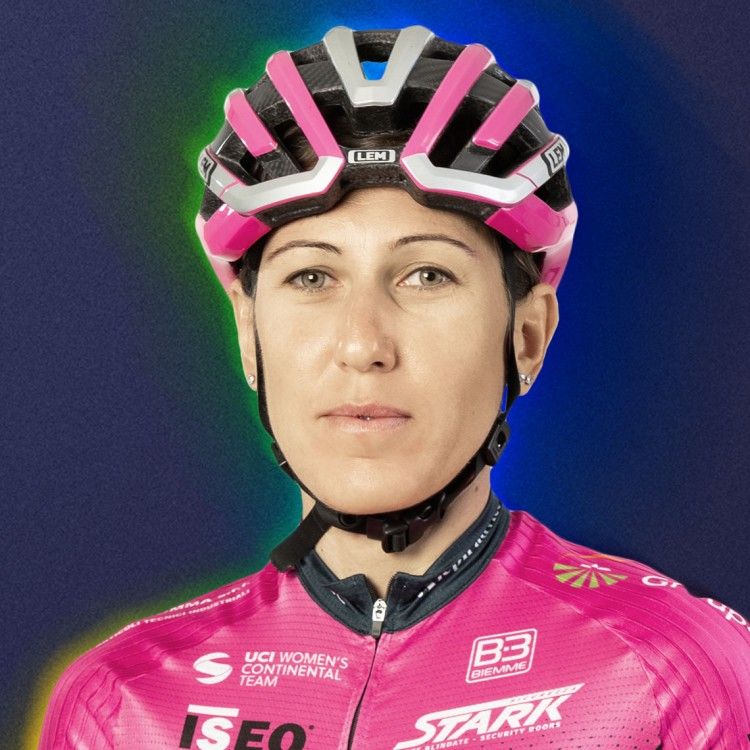