Hybrid cars and electric cars: what are the differences?

The market for electric cars is growing every year. In common parlance, when people talk about electric cars, they also include hybrid cars. This is not a mistake, but it is good to remember that the differences between fully electric cars (EVs) and the different types of hybrids (MHEVs, HEVs and PHEVs) are not few.

The main difference between ‘pure’ electric and hybrid is that an electric car runs exclusively on electricity stored in a battery, while a hybrid runs on a combination of electricity and another heat supply.

What is a hybrid electric car?

So what is a hybrid car? Basically, it is a vehicle that combines two different technologies: an internal combustion engine combined with an electric motor.

What is the difference between one type of hybrid and another? The vehicles differ according to the role the electric motor plays compared to the conventional one, as well as the capacity of the battery and its charging method.

Based on these parameters, we can distinguish different types of hybrid and electric cars, which we will explain below.

So-called mild hybrid cars are one of the latest developments in electric mobility. These are petrol or diesel powered vehicles that incorporate a small 48v battery, the function of which is to provide the necessary electrical power for the vehicle, such as lighting, heating or air conditioning.

The functions that the alternator would perform in terms of generating electricity and charging the starter battery are suppressed, so to speak. This makes it possible to relieve the internal combustion engine of certain tasks and thus reduce fuel consumption.

Also referred to as pure hybrids or full hybrids (HEV stands for Hybrid Electric Vehicle), these cars are mainly powered by a petrol engine, flanked by an electric motor that is activated under certain circumstances. In most cases, the pure electric range is very limited.

The heat engine acts as a generator to recharge the small battery that powers the electric motor. The electric part then acts as a support and can sustain the vehicle in electric mode for a short time. 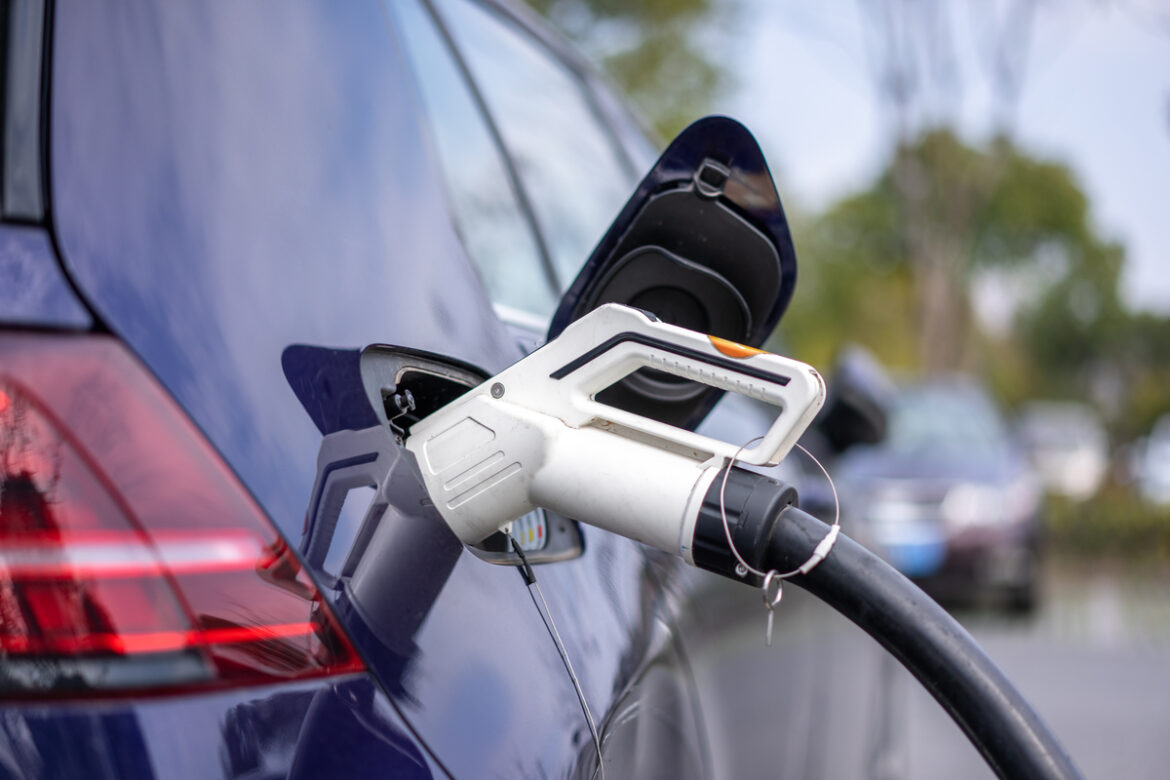 Plug-in hybrids are similar to full hybrids but have some differences, such as a larger battery capacity with which the vehicle can drive in pure electric mode, for several kilometres, without using the heat engine. They can combine one or more electric motors to drive the vehicle together with a petrol or diesel engine that can also serve as a power generator to recharge the batteries.

The main feature of these vehicles is in the fact that their battery can be recharged externally via a charging port, just like conventional electric cars, at different speeds (depending on the characteristics of the car).

BEVs are the ‘classic’ electric cars. They are powered entirely by electricity, or rather by energy stored in a battery pack that in turn supports one or more electric motors.

The battery is recharged via a charging port and, as can be guessed, its capacity is much greater than that of a plug-in hybrid, as both movement and the rest of the necessary services are provided by this power supply.

The Plenitude+Be Charge network is open to all electric cars equipped with a compatible charging system, such as BEVs and PHEVs: to date there are 11,000 charging points scattered throughout Italy and Europe, in addition to the 64,000 charging points that can be used by the app. 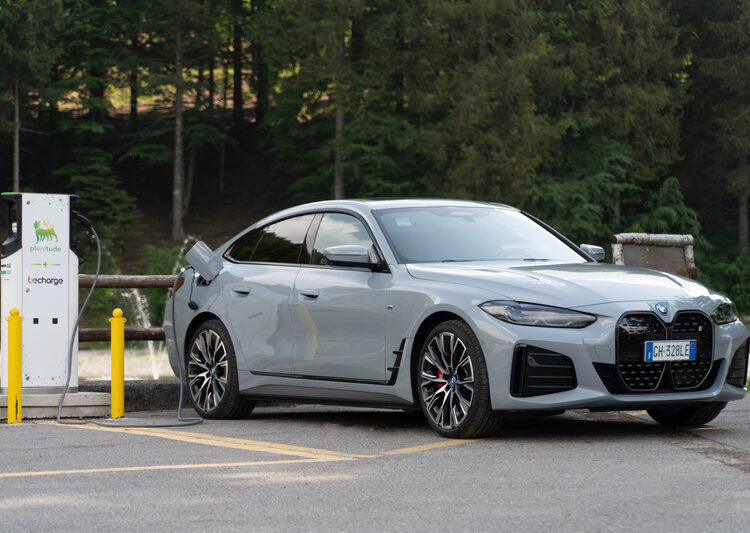