How machine learning will improve the electric driving of the future

A recent study by the University of Cambridge could change electric mobility forever.  Researchers at the prestigious  British Institute have developed a machine learning algorithm that could help reduce charging times and  extend battery life in electric vehicles.

They say their algorithm could help drivers, manufacturers and companies get the most out of the batteries that power electric vehicles by suggesting driving routes and patterns that minimize battery degradation and charging times.

The team developed a non-invasive way to analyze batteries and gain an overall and detailed view of battery health. These results were then fed into a machine learning algorithm that can predict how different driving patterns will affect the future health of the battery.

The intelligent algorithm for electric driving of the future

If developed commercially, the algorithm could be used to recommend routes that get drivers from one point to another in the shortest possible time without degrading the battery, or it could suggest the fastest way to charge the battery without causing its rapid degradation.

Penelope Jones, one of the study’s authors, summarised the study’s rationale as follows: ‘Most battery status monitoring methods assume that a battery is always used in the same way. But that’s not how we use batteries in real life. If I am streaming a TV programme on my phone, the battery will run out much faster than if I am using it for texting. It’s the same with electric cars: the way you drive will influence the deterioration of the battery’. 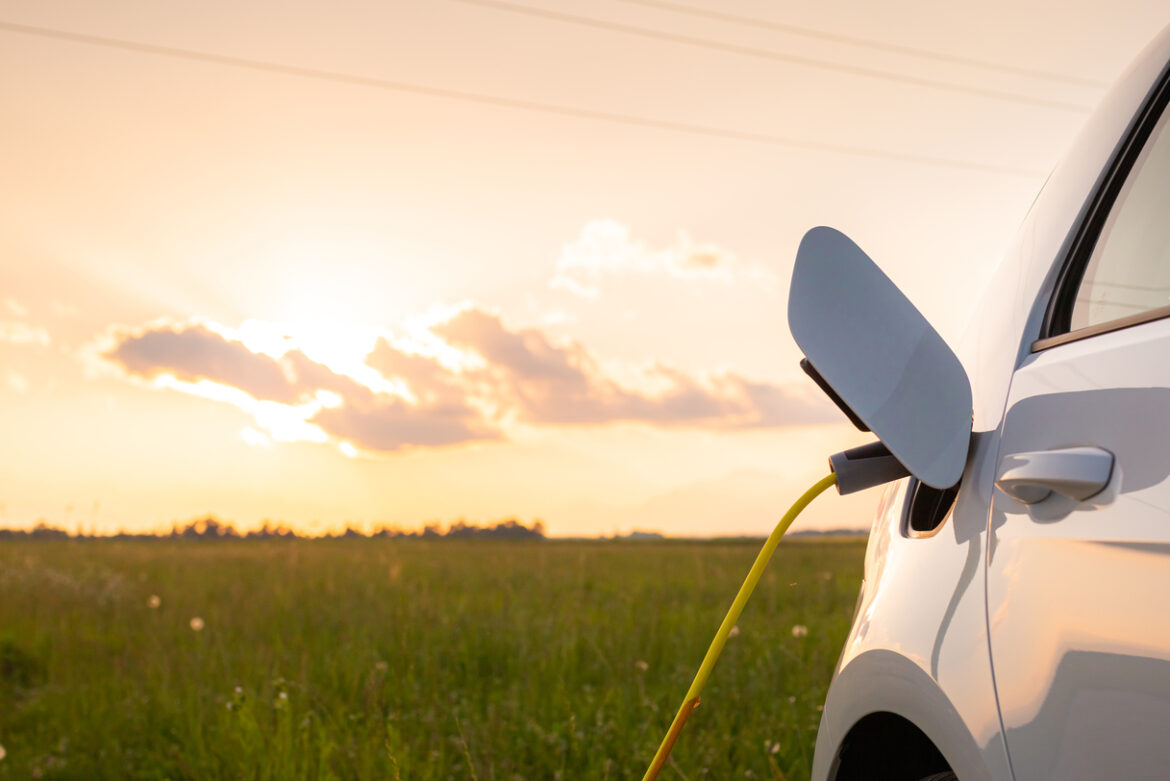 A way to monitor battery status

“Most of us will replace our phones well before the battery degrades to the point where it is unusable, but for cars, batteries need to last for five, ten years or more,” said Professor Alpha Lee, who led the research. “The capacity of the battery can change drastically during that time, so we wanted to find a better way to monitor the state of the battery.”

In practice, to get the most accurate data possible, the researchers developed a non-invasive probe that sends high-dimensional electrical pulses into a battery, measuring its response and thus providing a series of ‘biomarkers’ of battery health.

The results of the study, if put into practice, could be useful both to e-drivers and to all companies operating large fleets of electric vehicles, such as some logistics companies: being able to slow down battery obsolescence could save a lot of money.

The research was supported by the Winton Program for the Physics of Sustainability, the Ernest Oppenheimer Fund, the Alan Turing Institute and the Royal Society.

The electric you don’t expect: surfing and electric tractors

Our brain underestimates the capabilities of electric cars: the University of Geneva study