Charging your car while shopping has never been easier

One of the main barriers perceived in the approach to electric mobility is about charging times: the car needs to remain in charge for a long time and, in the hectic everyday life, where time is now invaluable, the perception of “lost time” curbs the desire to experience the mobility of the future immediately.

However, two elements are bound to break this barrier forever: the growing and exponential technological innovation (which is supporting the creation of larger batteries that will allow faster recharges), and the indication – largely coming from car manufacturers – that are more recommended not prolonged charges, to avoid rapid obsolescence of batteries.

In any case, whether the recharges are short or long, the transition to electric mobility also passes through a change of perspective, in an already present scenario that sees e-drivers frame the operation of charging their car within the daily routine, made up of personal and work commitments but also moments of leisure, which ben is combined with the need to recharge the car often, even with medium-short recharges.

According to recent study by Altroconsumo, 63% of the sample surveyed reported spending at the supermarket two or more times a week, and as many as 85% were satisfied with the warehouse they frequent. These figures make us understand that supermarkets are a place where Italians head on average about eight times a month, generally preferring the same point of purchase. 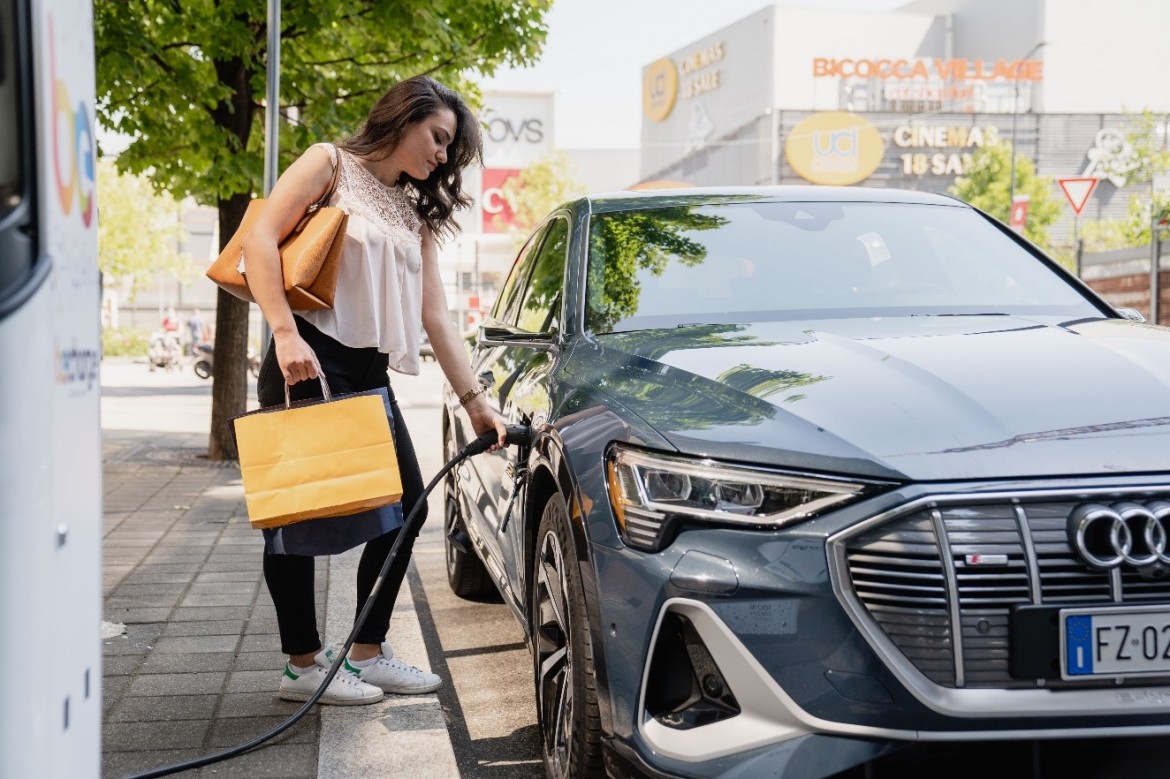 Another document, on the other hand, tells us that in the United States, the average length of purchases at the supermarket is around 41 minutes. If we then assume that in many stores we also find other activities such as laundries, electronics stores, housewives the stay time inevitably tends to lengthen.

Of course, the pandemic emergency has prompted citizens all over the world to make some changes, first of all, the discovery of the world of online shopping, but the gradual return to normality is taking us back to previous habits.Research by McKinsey & Company shows that the trend of the last period is precisely that of a return to “traditions” from this point of view, with a gradual and growing return to physical stores and also greater attention to local realities.

Supermarkets are already one of the most suitable sites for short charging electric vehicles: the parking lots of hypermarkets or spit a substantial number of public charging stations and the trend is on the rise.

Assuming, for example, going shopping driving a Fiat 500E (one of the best-selling electric cars in Italy in 2020), a half-hour charge to a 22 kW column would increase battery life by about 25%.

A not bad result for a short time, in which the car would remain stationary in the parking lot. Similar estimates also relate to another best buy – the Renault Twingo, which with a half-hour of charging also at 22 kW manages to add 80 kilometers to its autonomy.

In short, the combination of electric cars and supermarkets is destined to be increasingly winning, establishing itself as one of the most comfortable modus to experience electric mobility without range anxiety,that is,charging anxiety.

Be Charge fully recognizes this potential and works every day to strengthen its network in the parking lots of the Large Organized Distribution.

For this reason, a few months ago a collaboration was signed with Carrefour –Shop&Charge– started to install numerous charging points at the hundreds of points of sale of the well-known chain.

You can find Be Charge charging stations at Carrefour, Bennet, and other retail chains, all along our peninsula.
Check out our charging network and find out if we’ve already arrived at a supermarket in your city! 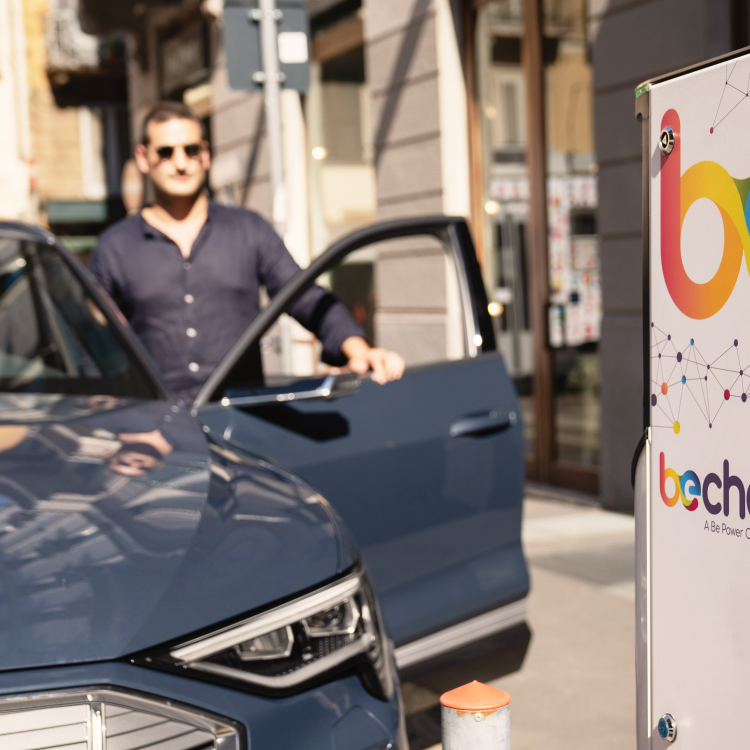