Which tyres should you choose for your electric car?

The spread of electric cars is well underway and unstoppable, and with it comes an increasing number of potential customers. As customers, it’s only fair to ask a lot of questions about the technical aspects of the car you’re going to buy, including without doubt the tyres. Yes, because tyres play a fundamental role in all cars, but even more so in electric cars, since the right tyre can significantly improve range. Today we already have several tyre models designed specifically for electric cars, to maximise mileage and road holding.

Finding the right balance in a tyre designed for electric cars is very difficult, because there are so many aspects to take into account: a tyre has to be strong but at the same time light, it has to be energy efficient but also cost-effective to produce and sell on a large scale, and last but not least it has to be quiet, otherwise you would hear it immediately as the rest of the car hardly makes a sound. In order to optimise the mileage even further, it is advisable to combine an electric car tyre with a rim with a design intended for this type of use, which reduces air turbulence around the wheel and thus resistance. 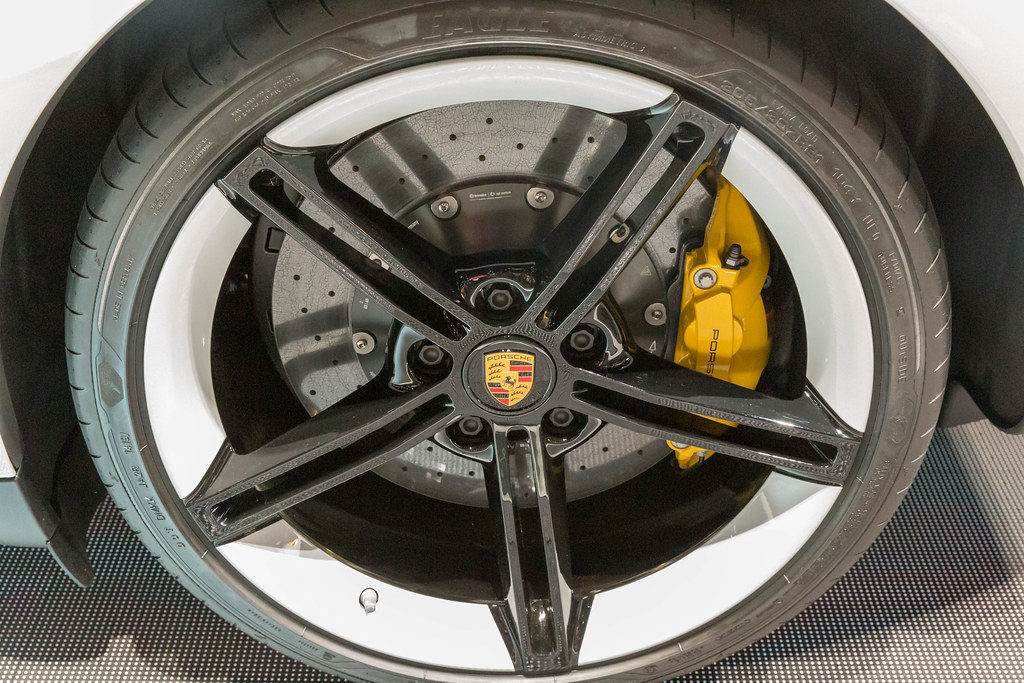 Mass and load
The question of weight in electric cars is a very delicate one, since the batteries are very heavy: for the same size, an electric car can weigh up to 40% more than its counterpart with an internal combustion engine. This is even more evident on small cars, which weigh at least 300 kg more than normal once they have enough battery power to cover at least 200 kilometres. The increase in weight is not the only aspect, however, you also have to take into account how the centre of gravity shifts: the batteries are positioned on the car’s floor, so the centre of gravity is lower than usual and this is reflected in greater tyre wear, which is why tyres for electric cars need to be more robust.

Energy saving
Electric cars have longer and longer range, but it is still important to be concerned about how the energy stored in the batteries is used. In order to consume this energy as efficiently as possible, it is important to use tyres that offer low friction, even during deceleration, and this means choosing a tyre with a narrower tread. According to some tyre manufacturers, choosing the right tyre can vary the range of an electric car by up to 7%, which in many cases can translate into at least 30-40 km of extra driving.

Noise
The absence of mechanical noise on electric cars is undoubtedly a very pleasant aspect that you notice very quickly when you’re on board, and it would be a shame to spoil this with tyres that make a loud rolling noise. Just as when changing from summer to winter tyres, with the latter being a little noisier due to the deeper grooves, the type of tyre on electric cars needs to be carefully considered so that it doesn’t make too much noise at high speeds.

Rigidity
The tyres on an electric car will need to be prepared for the high torque generated, so a tyre that is too stiff and has too little friction may not hold the road well and could lead to dangerous skidding, so you’ll need to find a compromise, or assess your usage needs. In the city, you’ll want to go for a stiff tyre that improves efficiency, while for longer journeys you’ll need a tyre that can handle different situations.

Winter tyres
Manufacturers of tyres for electric cars have already started to make winter tyres, designed for people living in cold climates, but the rules remain the same as for winter tyres for internal combustion engines: the temperature threshold is set at 7°c, below which a summer tyre will not guarantee the same performance as a winter one in all driving conditions.We would like to take this opportunity to remind you that in Italy, from 15 November 2021 to 15 April 2022, it is compulsory to have winter tyres or chains on board for driving in cold weather.

The price
Due to their limited diffusion and their very particular dimensions, tyres specifically designed for electric cars tend to be more expensive on average than their counterparts for internal combustion engines. However, with the same dimensions, there is a price difference of 20/30% for an entire set of tyres, a figure that is beginning to be appreciable. 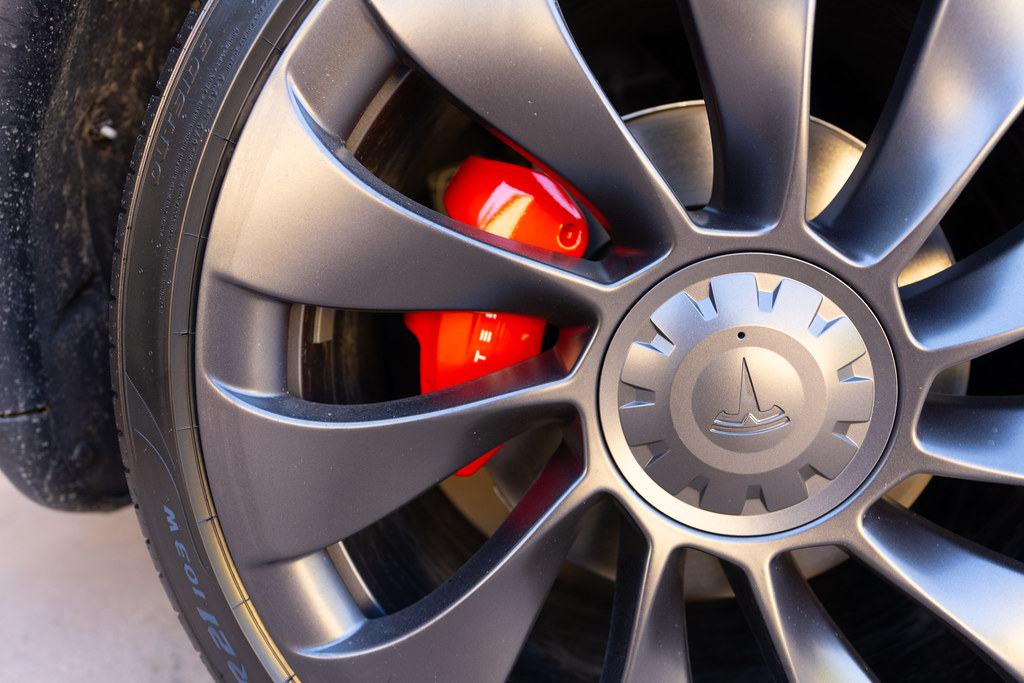 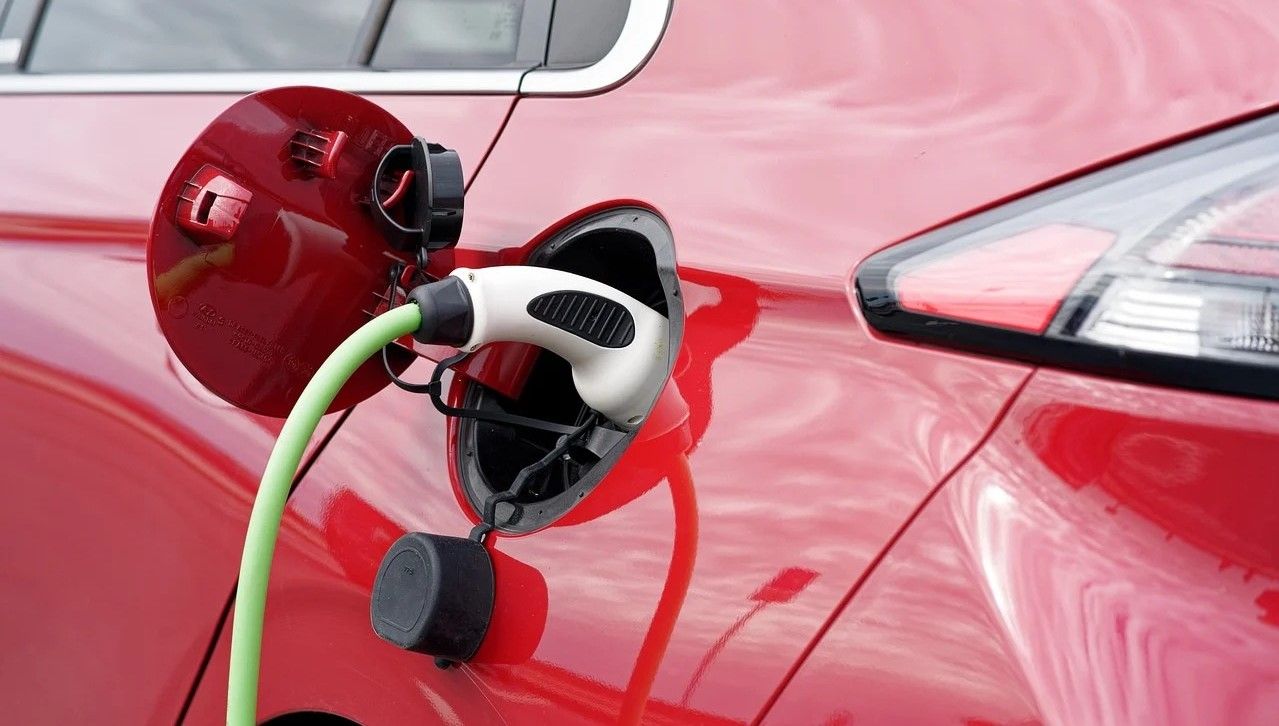 Electric car incentives 2022, how they work and how much you can save 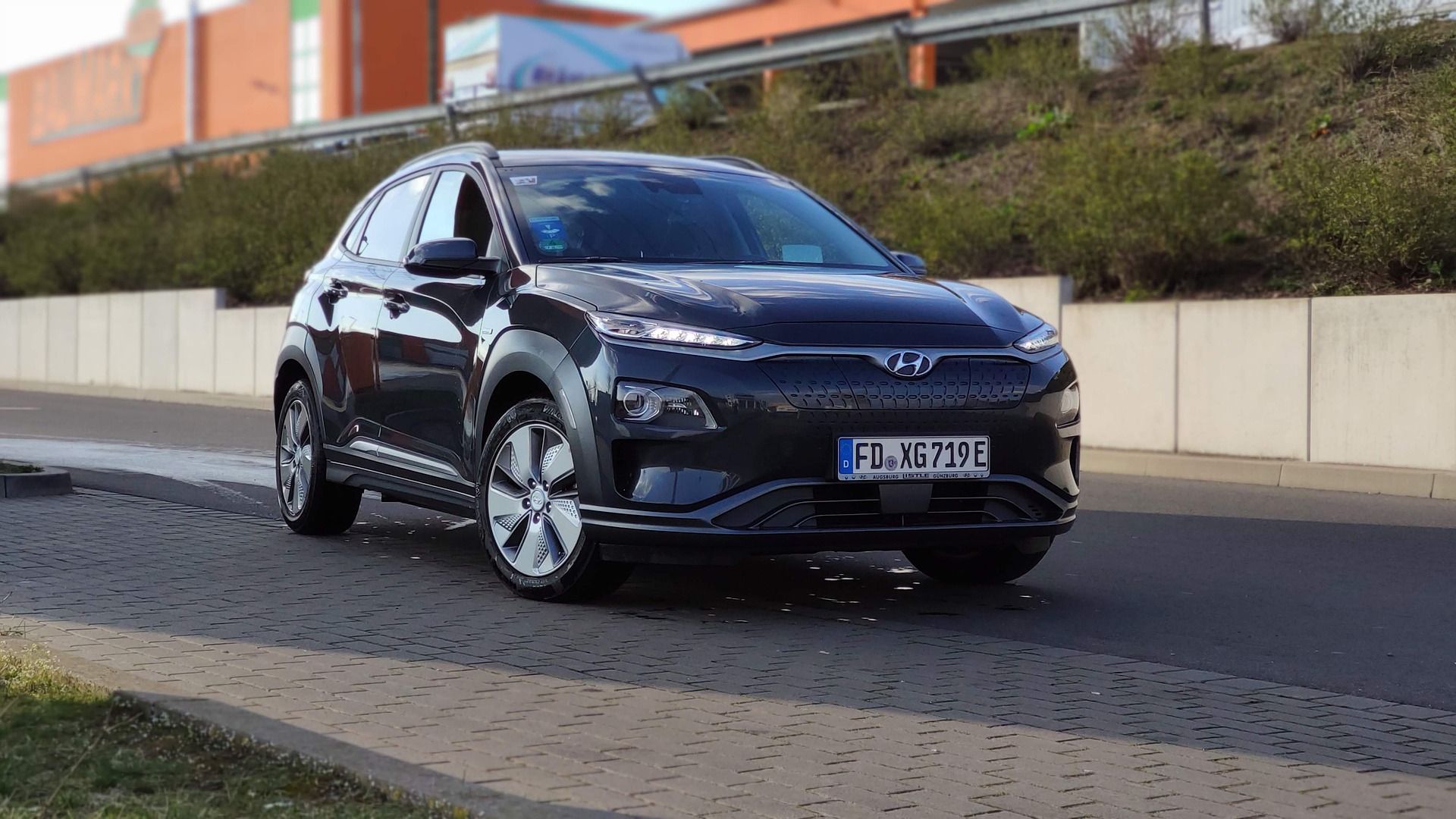 Used electric cars: what parameters should be assessed before buying? 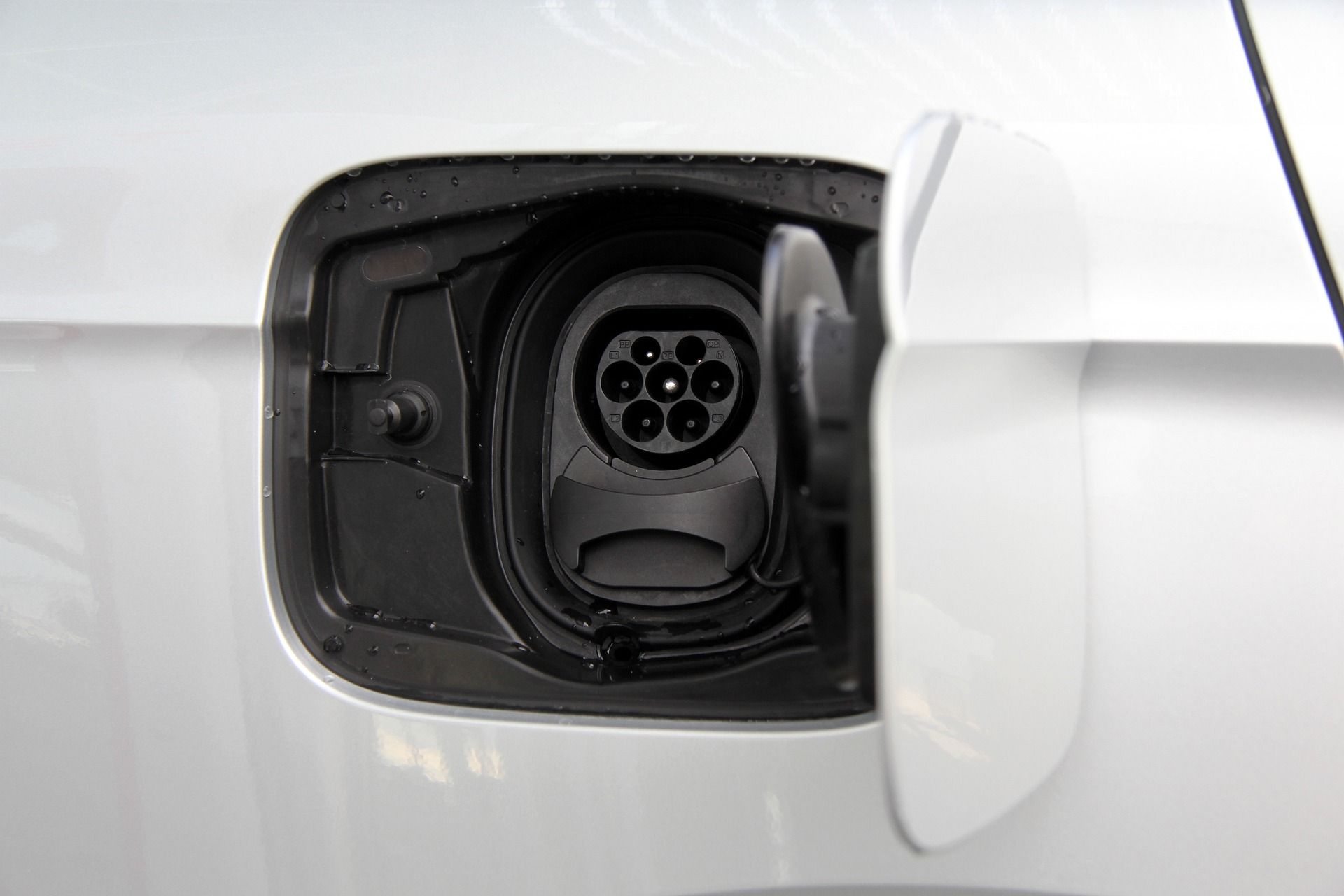 Charging your electric car: charging stations, sockets and connectors, all you need to know – beginners guide 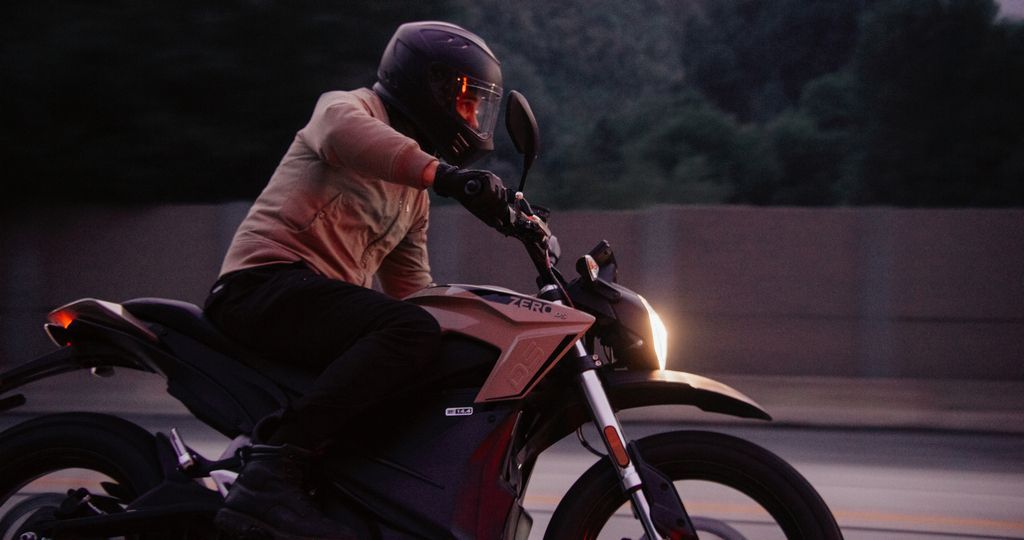 Incentives electric motorcycles 2022, how much can you save?