In recent months, various information has been leaked regarding the development and production plans of the main European manufacturers and the related wishes of the European Union regarding emissions. The alliance countries have asked the Commission to take a firm stand and prepare a timetable for an end to the marketing of endothermic cars in the Old Continent.

Now there isn’t a precise date, but it seems that a good window for stopping the sale will be 2030. According to Pascal Canfin, chairman of the Committee on the Environment, Public Health and Consumer Policy, new regulations will be presented in June and only then will manufacturers know exactly the way forward. Canfin also points out that in the next 18 months about fifty laws will be reviewed to turn the Green Deal around and thus reach the goal of reducing CO2 emissions by 55% by 2030.

As anticipated, this move will lead automakers to offer customers only electric models by also removing plug-ins and hybrids from sale as these engines would find it difficult to re-enter the new regulations.

At the end of last year, about a dozen European countries (with Norway, the Netherlands and the United Kingdom in the lead) announced that they had set dates by which to ban the sale and circulation of vehicles driven by petrol and diesel engines alone. This is an epochal change involving a country-wide strategy; in general, the first to remove coal will do so in 2025 while some governments will apply the restrictions only in 2040.

What about Italy? Here there are rumors of a possible stop to the sale for several years, but obviously, it is a rather complex matter and slowed down even by the arrival of coronavirus. Only recently have Motus-E and CNR-IIA (Institute for Air Pollution of the National Research Council) launched a proposal to this effect, but have stressed the importance of coordination at European level.

In the rest of the world, the situation is even less homogeneous and only the United States vetoed the sale in 2030, thus following what Europe suggested.

What’s going on in the meantime?

Pending the introduction of zero-emission power trains, cars equipped with Euro 7 engines capable of further reducing the pollution will arrive on the market. This new certification has given rise to several headaches for the entire automotive industry, as it requires the development of new engines and therefore a change of pace too demanding for some car manufacturers. Fortunately, following some protests from manufacturers and governments, the maximum emission threshold has been slightly revised to contain costs for manufacturers and, of course, consumers.

The Agves (Advisory Group on Vehicle Emission Standards) has revised the proposals originally formulated by presenting “technically achievable” NOx limits, thus increasing nitrogen tolerance from 10 to 30 milligrams per kilometer. The previous limits had been defined by several parties as impossible to achieve except to create a possible impact on the workforce as well.

In this regard, the CEO of Audi had issued a major warning about a possible loss of jobs due to the failure to produce some lines of endothermic thrusters, which could not comply with the stringent Euro 7 regulations. The current economic (and health) situation linked to the Coronavirus pandemic would also not help to maintain the much-desired balance and, for this reason, a corrective maneuver was preferred. 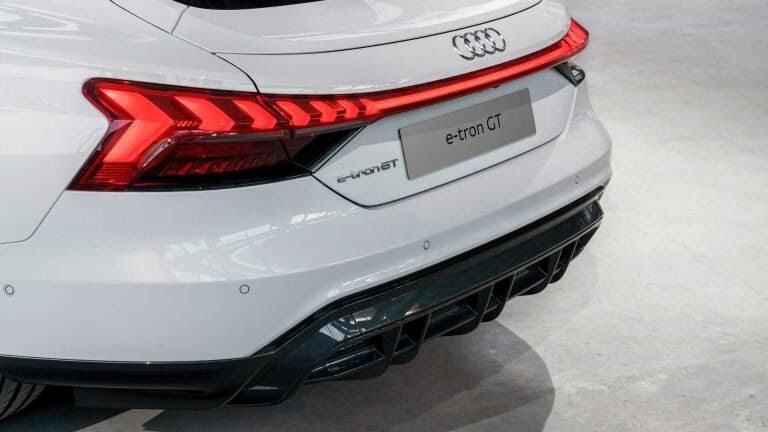 How does the new plan change? The updated strategy provides more space for the classic thermal engines and consequently also for the European workforce. The increased intolerance would have been revised the treatment conditions between diesel and petrol by inserting a kind of parity. In addition, there will be a new calculation methodology that will take into account several phases of detection during the guide; cold car measurements or other abnormal situations will therefore be avoided.

A win? Perhaps, it depends on the point of view. The change of tolerances is certainly an excellent goal for the sector, already in crisis also due to the lack of components, but it will also have to make great strides to fall within the limits set. The new Euro 7 requires a reduction in emissions from 5 to 10 times greater than the current Euro 6 standard; in any case, the current type-approval will remain in force for a few more years, until 2025.

Following the Decision of the European Commission and the related suggestion of a stop to sales for 2030, manufacturers anticipated the transition plans of their development chains. In recent weeks, a lot of information has been shared regarding major brands such as Volkswagen Group, Stellantis, Nissan, Toyota and luxury brands such as Ferrari, Porsche and Lamborghini.
The entire Stellantis range of vehicles, namely Fiat, Peugeot, Citroen and Maserati, will have a hybrid or electric platform by 2025. Volkswgen, with the Together 2025+ plan, also intends to push on the accelerator and make the transition by 2025, abandoning coal. Asian brands, on the other hand, have already made their intentions clear and will follow practically their European competitors. Volvo‘s Swedes have started the transformation as early as 2017 and plan to permanently eliminate petrol engines by 2025 at the latest.

Mercedes and BMW, two of Germany’s most robust manufacturers, have announced that by 2025 there will only be electrified variants; even the sportiest versions, such as the AMG and M series models, will be affected by this change. 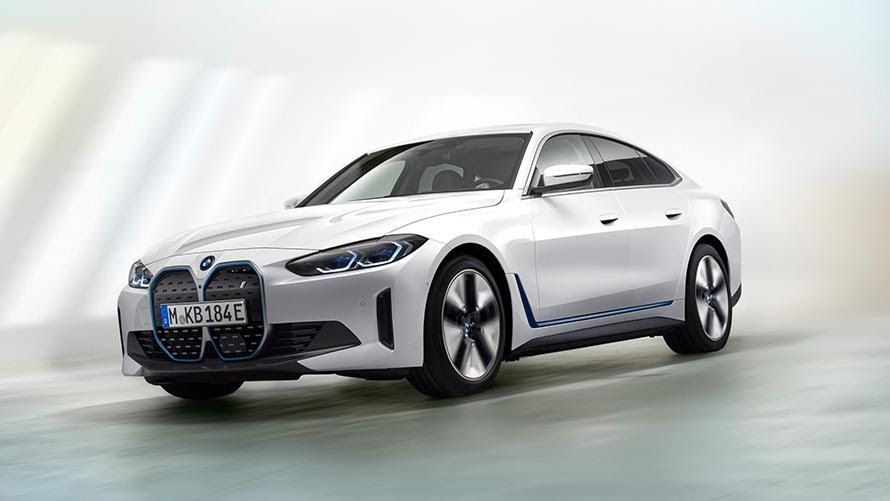 The manufacturers of the most exclusive cars, such as Ferrari and Porsche, have recently stated that they will follow the strategies of the traditional market and in this regard, the Maranello brand has highlighted that in 2025 the first zero-emission Ferrari will arrive. The Stuttgart brand has specified that the historic and iconic 911 will remain unchanged for a few years, to the delight of true enthusiasts, while the remaining models will undergo a progressive conversion to electric.

Lamborghini, on the other hand, has not left any official statements about it although the recent development of the Sian hybrid supercar tends to emphasize what the brand’s intentions may be.

The thought of the citizens

A recent YouGov survey, prepared by analyzing the thinking of citizens of 15 European cities, highlights how the ban on the sale of new petrol (and diesel) cars in Europe is the most correct choice. The survey shows that 63% of city dwellers say only zero-emission cars can be sold after 2030. Only 29% are opposed to phasing out by that date. YouGov, commissioned by Transport & Environment (T&E), surveyed 10,050 people online in 15 of Europe’s largest cities in eight countries: Belgium, France, Germany, Hungary, Italy, Poland, Spain and the United Kingdom. 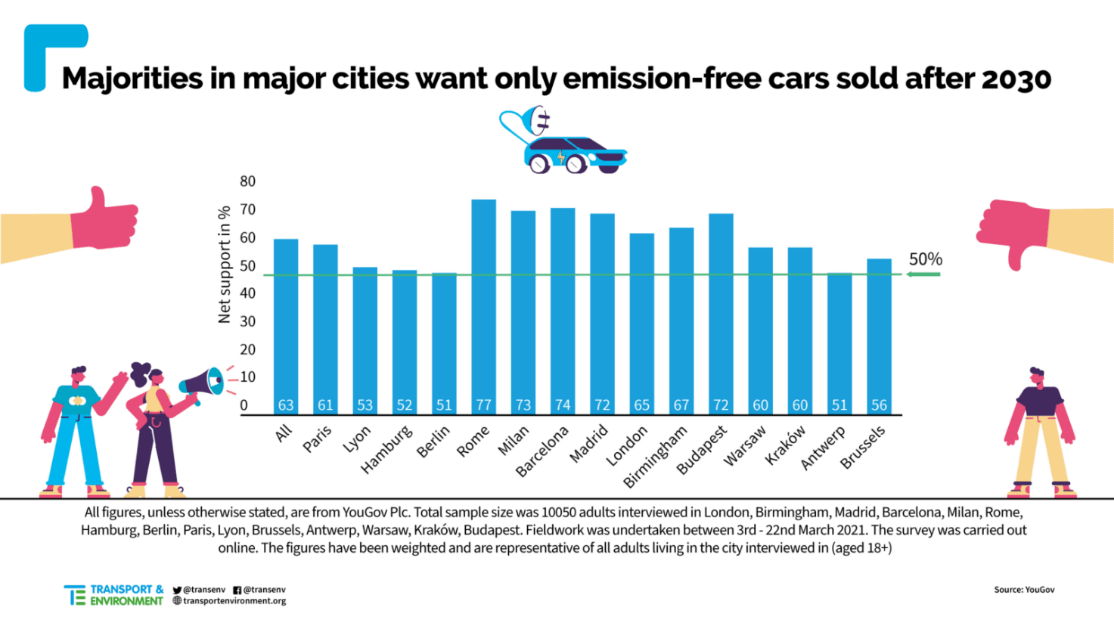 The gradual elimination at European level of fossil fuel car sales is a necessary choice for Old Continent legislators in anticipation of the radical change of 2050, where a climate-neutral and more sustainable situation is expected to be achieved. 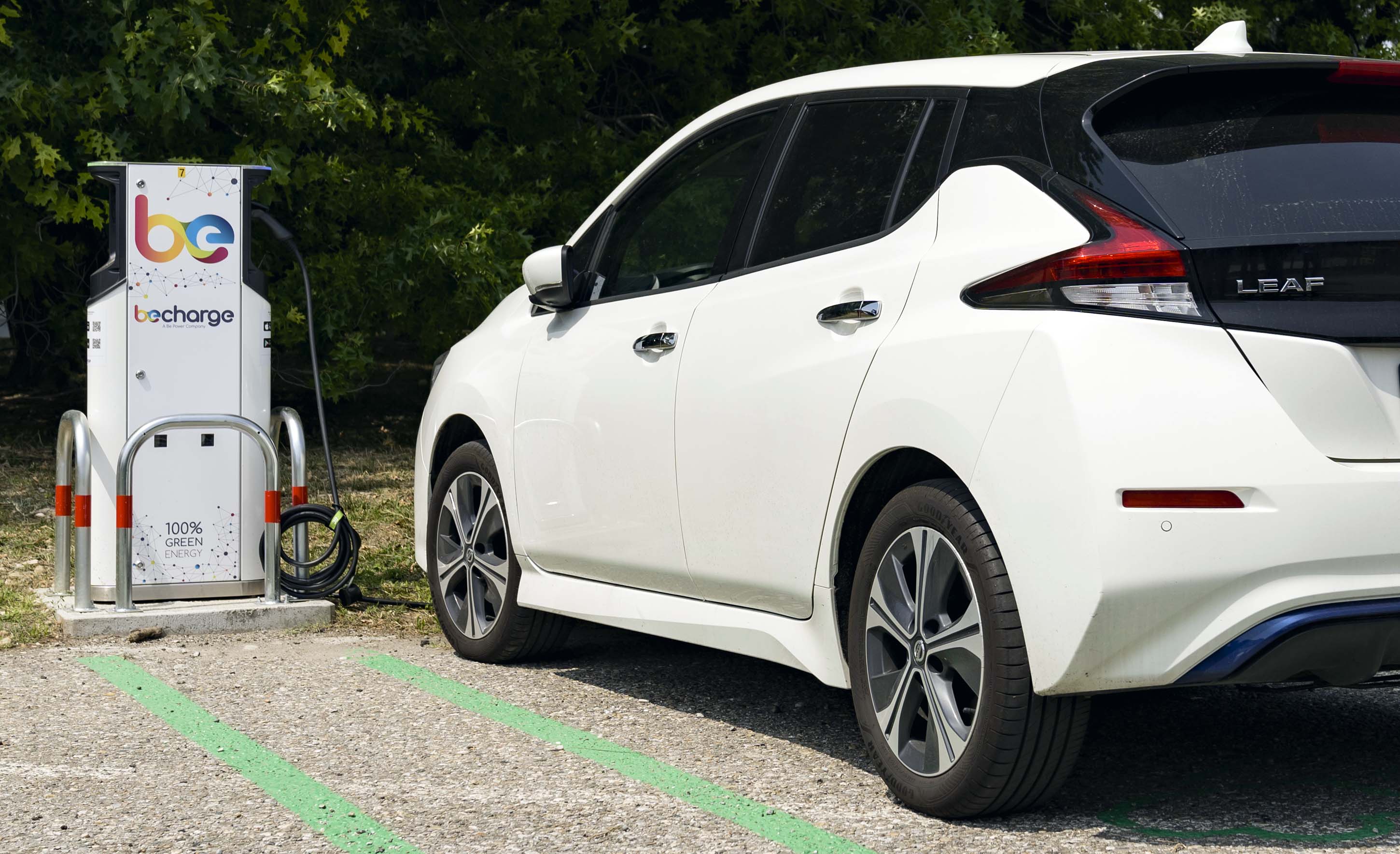 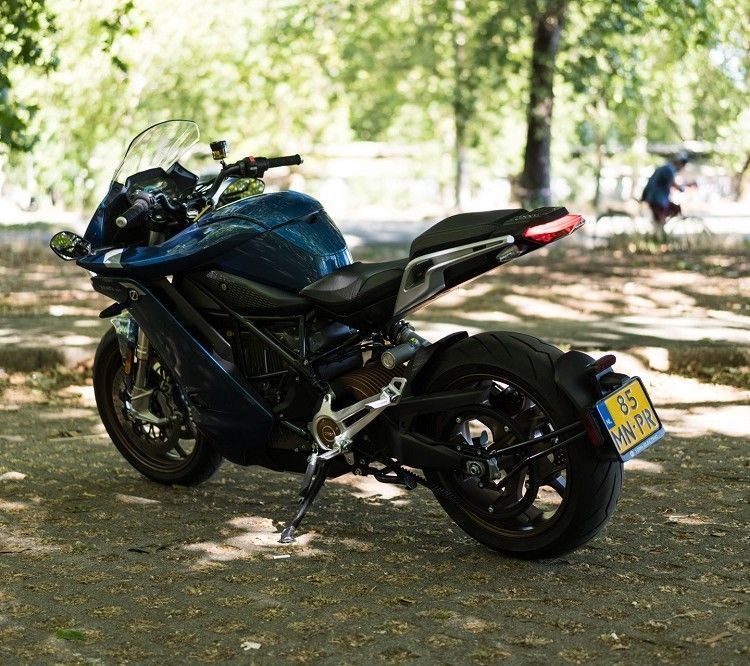 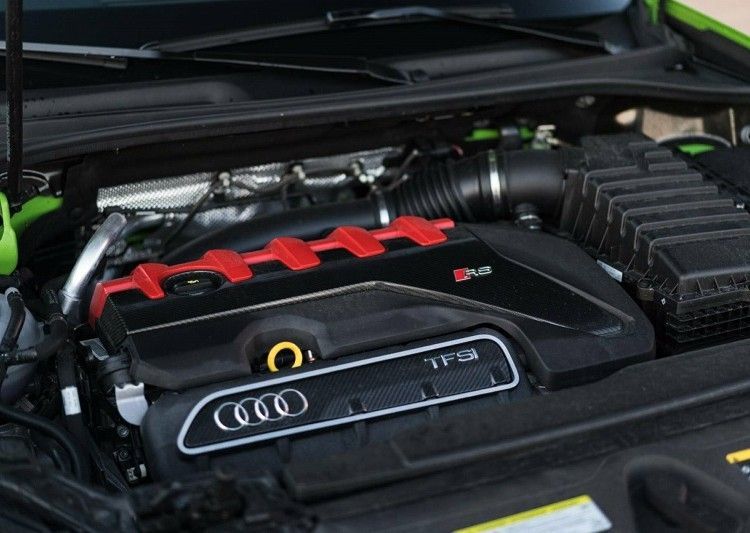 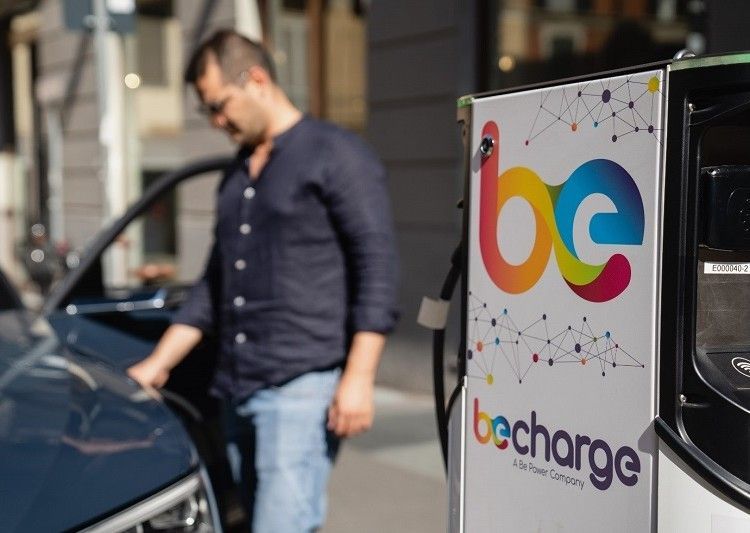