With the R1T pickup making its debut on and off-road in the USA, the new carmaker has taken off, overtaking Tesla and the American giants (GM and Ford) in the segment. What’s more, on the financial market (NASDAQ), the company’s capitalisation has soared beyond all expectations, following in the footsteps of Elon Musk and overtaking the classic car manufacturers.

The new American electric car phenomenon, which by 2022 will be increasingly talked about in Italy too, is called Rivian. The young but ambitious Californian company, founded in 2009 and based in Irvine, has many similarities and also some differences with Elon Musk’s rival Tesla.

These include not only the geographical proximity, but also the company’s rapid evolution: structural, with the ex-Mitsubishi plants ready to work in just a few years; on social media, with the brand becoming increasingly popular; and financial, with an uncommon rally on the stock markets. 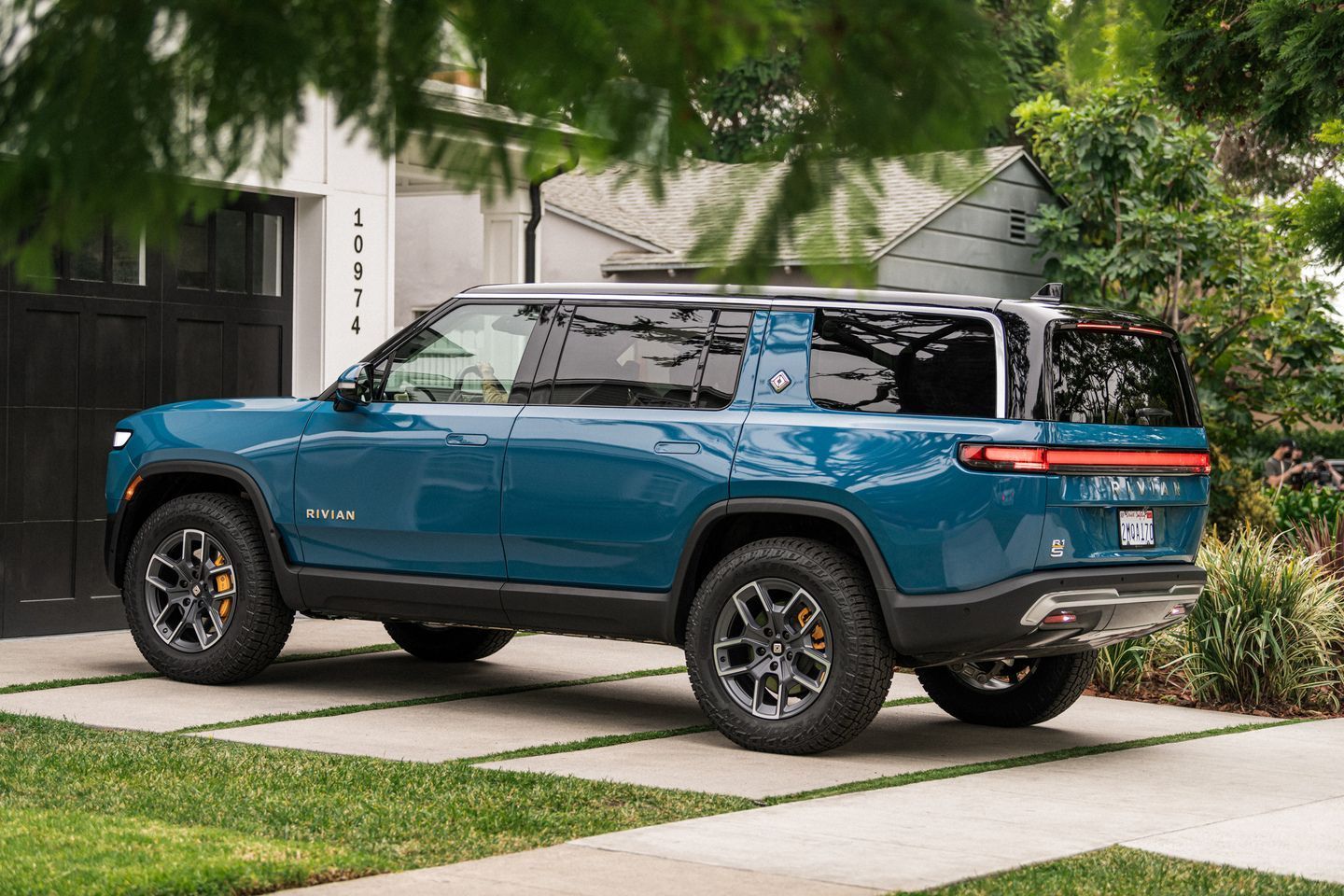 The target of Rivian’s electric vehicle range, like and even more than Tesla, is high performance with autonomous driving. In true American DNA, the first product is certainly not a saloon or city car, but a premium electric pick-up, the R1T, followed closely by the R1S SUV and a commercial van. Pre-orders have already been placed for all of them, well in advance, as Elon Musk himself has taught us, and he expects to test the driving dynamics during 2022 and 2023 in various markets.

The batteries used in Rivian models are always large, exceeding 100 kWh. As much as 180 kWh, for the first R1T Launch edition with four motors and torque vectoring, with a total of over 800 hp. This kind of power, which is necessary for the performance target of vehicles that are also capable of driving off the asphalt, requires equally high performance recharging stations. The target of the Rivian recharging network is potentially from 11.5 kW up to 200 kW DC.

At present, after much media hype, the pride of Rivian CEO Robert “RJ” Scaringe is above all in the USA: having entered the segment of native electrically connected pickups before any of the big names (GM or Ford, as well as Tesla itself): the R1T has been circulating since October 2021 in its homeland, with a price list equivalent to around 60,000 euros. The development of a personal recharging network, as Tesla has done, is still to be seen, but for the moment it has only been launched in a few American states with some bureaucratic difficulties. 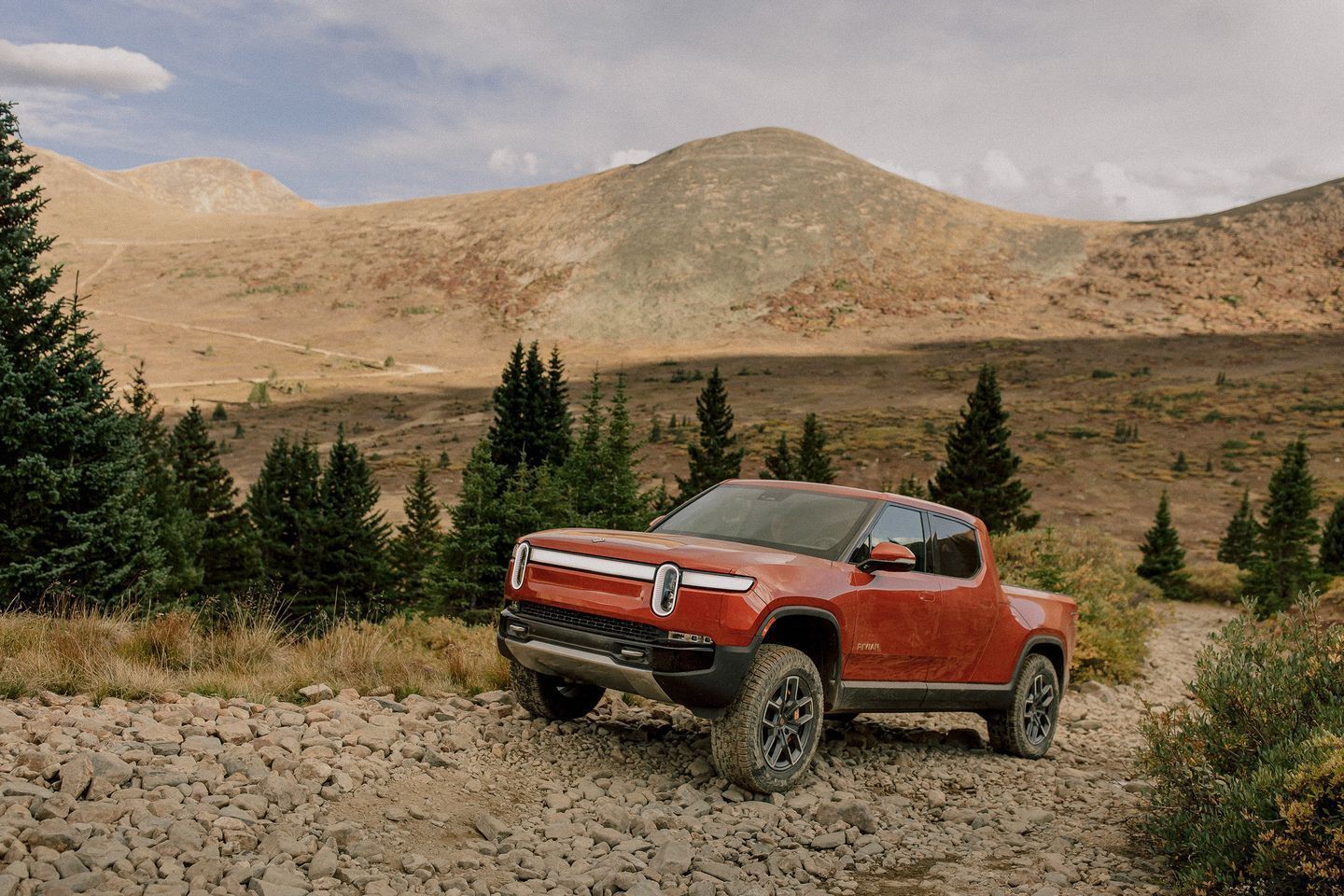 Companies interested in supplying Rivian’s electric vehicles include Amazon, which has not only ordered thousands of electric vans for its future deliveries, but has also financed the company to the extent of owning 20%. Among its technical partners, the American company Ford has expressed interest in sharing Rivian’s ‘skateboard’ floorpans, using them as the basis for its own electric models. Doubts are now being raised over the sharing of the platforms, in terms of timing and models, but in the meantime investments have been made here too: 12 per cent of the RIvian share in the hands of Ford, which has benefited from the appreciation in value.

With such premises, a brilliant management team with a few ex-Tesla technicians, and strong tax incentives, Rivian’s stock immediately “put on the gas” in what was a brief financial rally on the NASDAQ. The stock was speculated to have soared beyond any classical financial theory on its debut, from a target of $50/60 per share to over $100 and then an incredible peak of $179. The fact that the electric car is a strong theme for investors has been established for years, but now Rivian has shown itself to be a truly strong player. So strong as to surpass, in terms of capitalisation, albeit momentarily, the value of any historical manufacturer. Only after the settlements did the company’s overall value fall below 100 billion. Second only to Tesla and Daimler.

The fact that the car manufacturers not only shared on social networks and coveted, but also with the highest financial value on advanced and regulated markets, are the young ones dedicated to BEVs connected together with those who “invented the car” (precisely, the Germans of Daimler-Mercedes) says a lot about the potential of four-wheeled vehicles for the future. 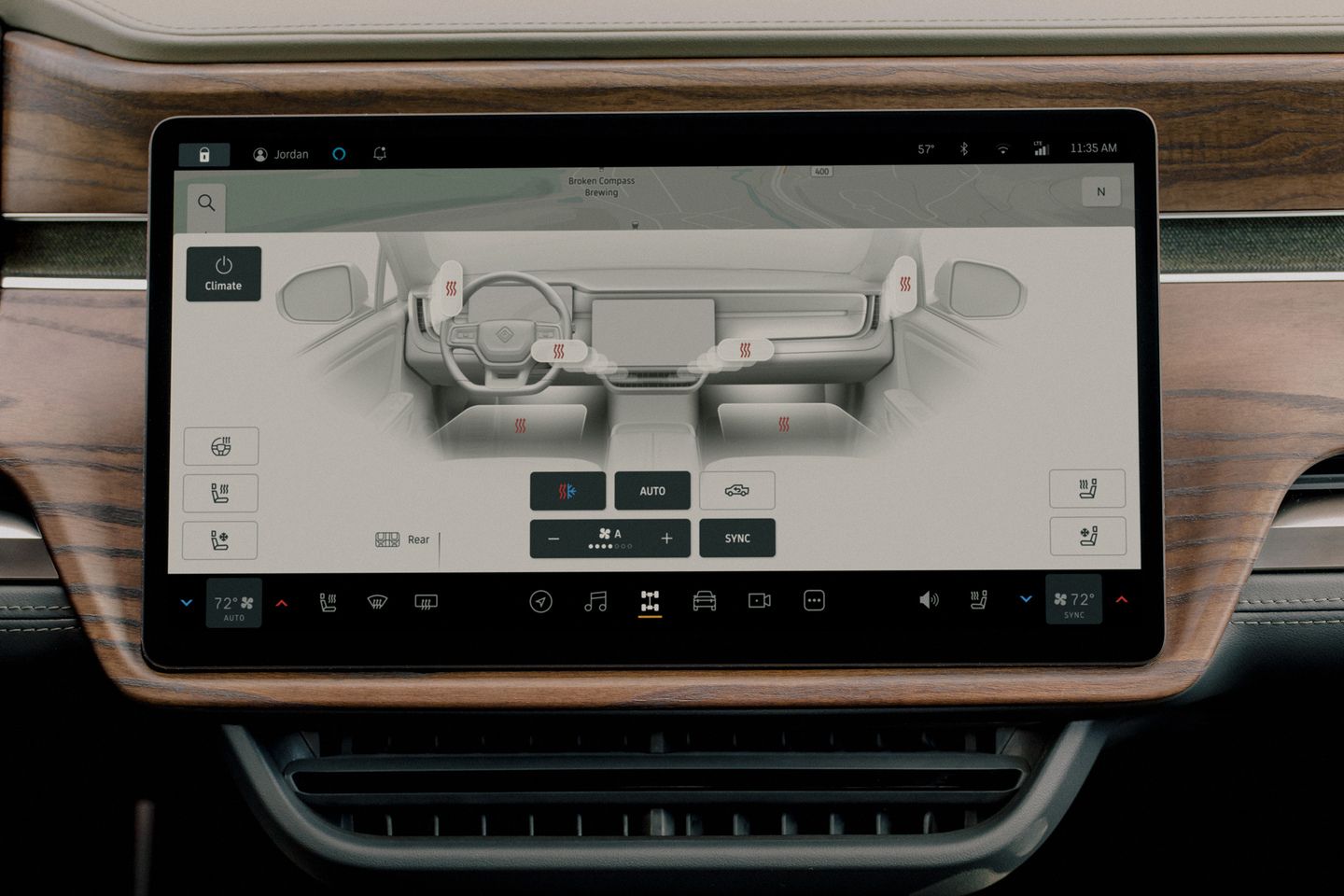 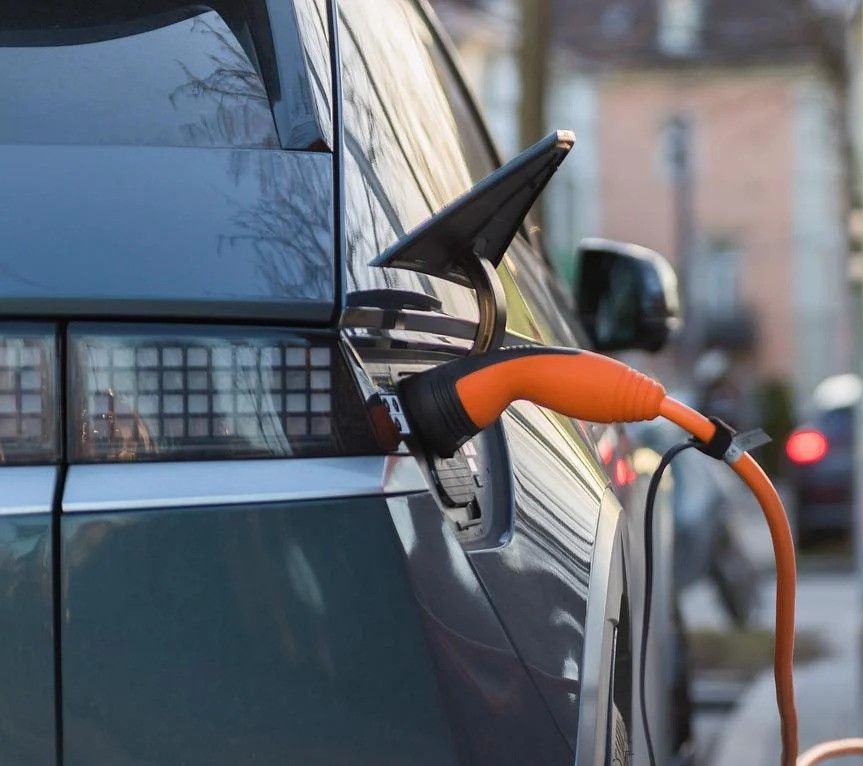 Our brain underestimates the capabilities of electric cars: the University of Geneva study 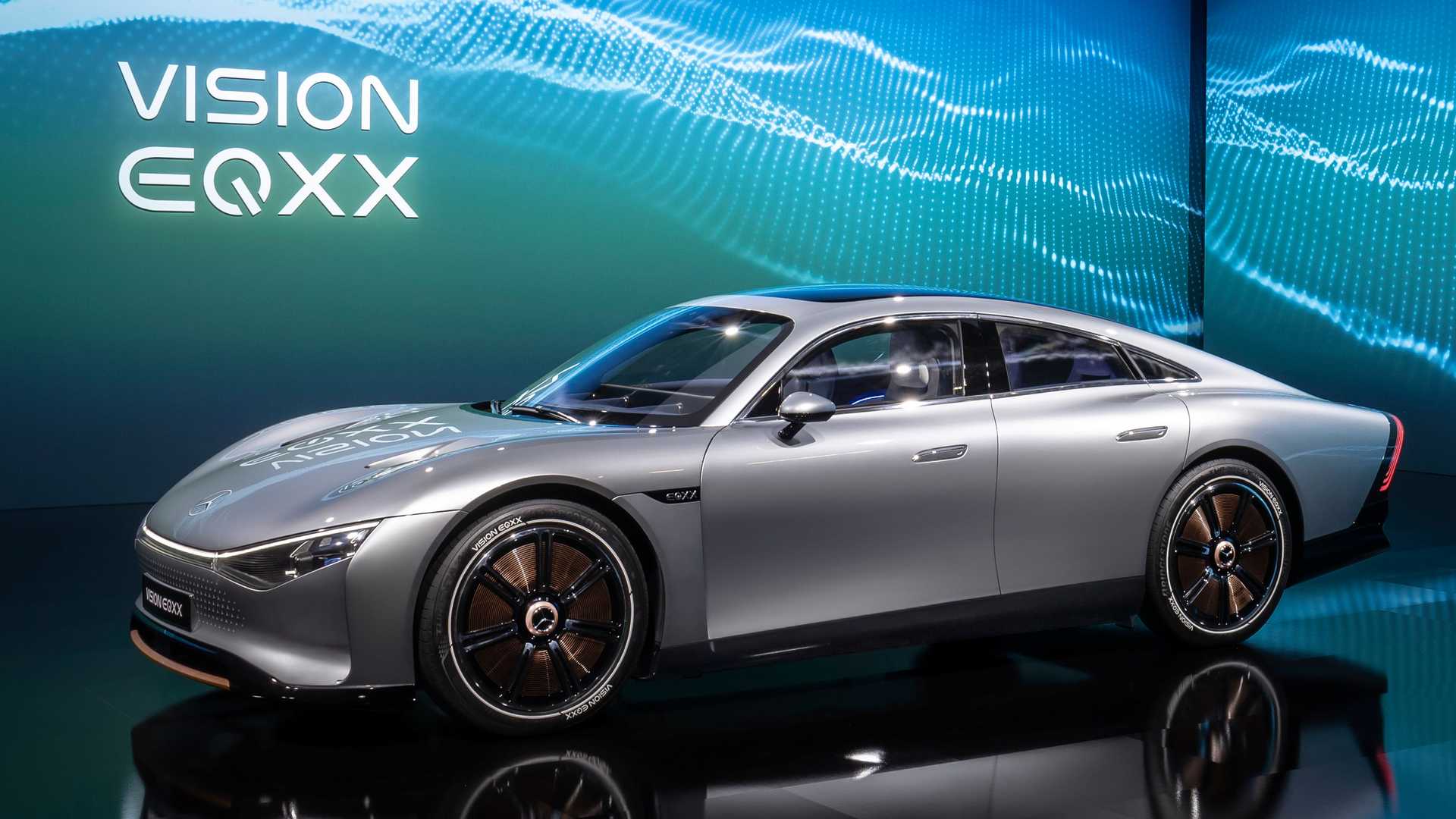 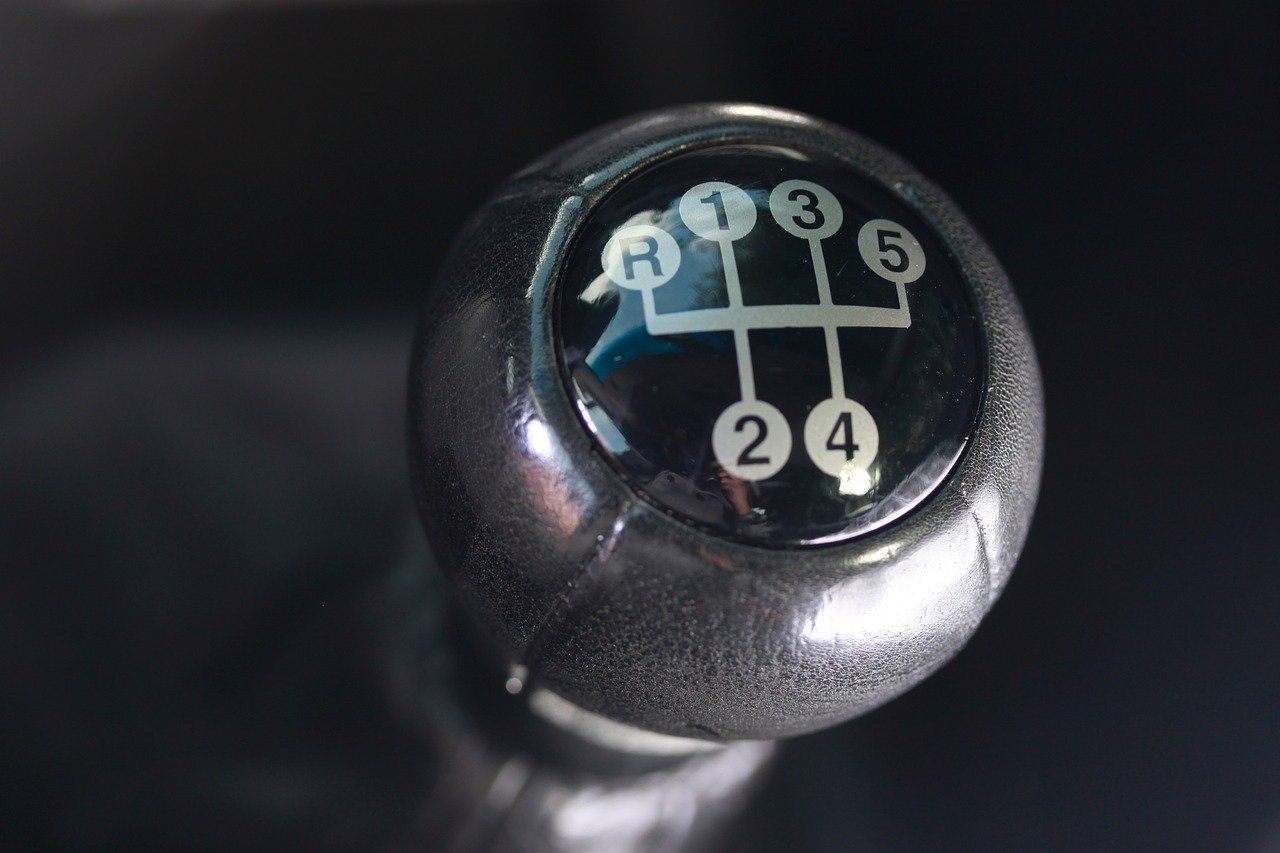 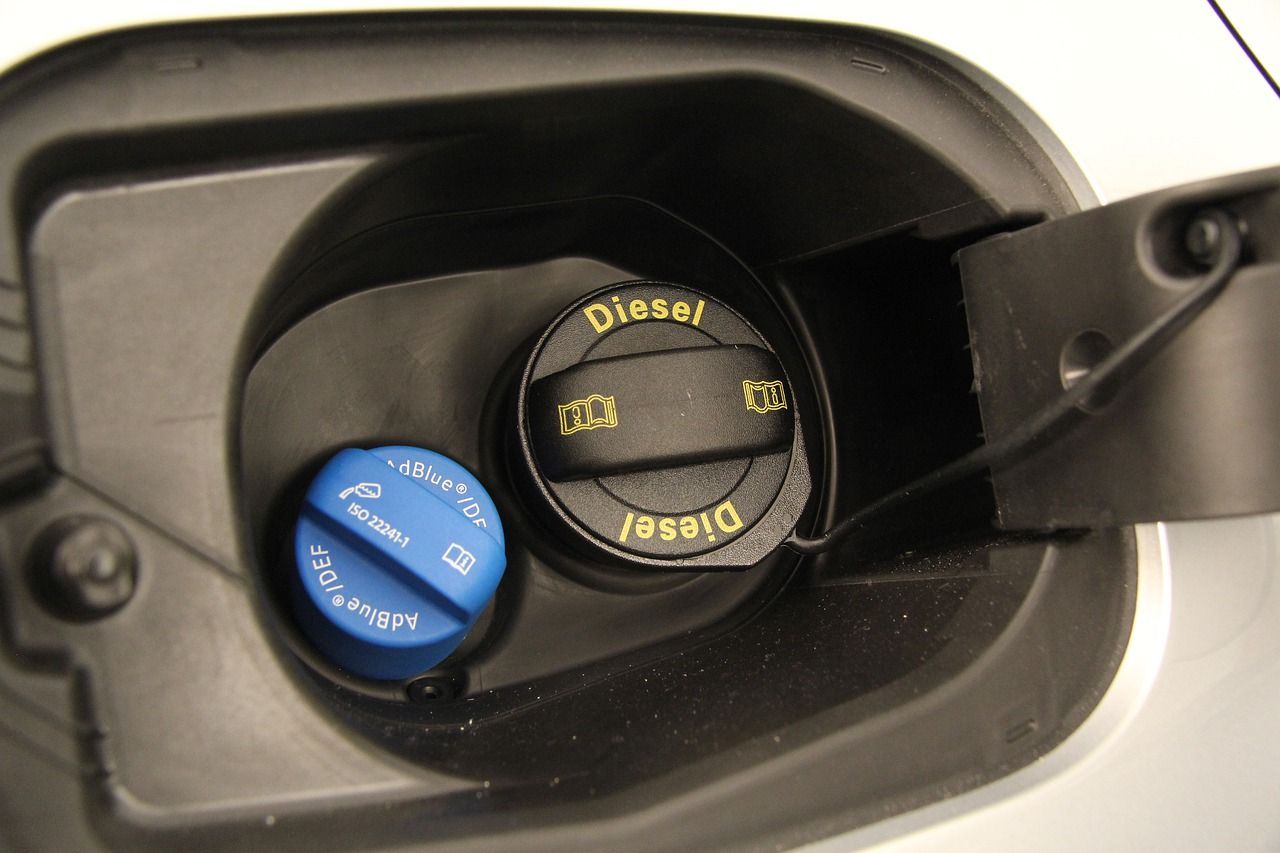