This year’s Venice Film Festival has just come to an end. Fortunately, it took place almost normally compared to last year’s edition, which was decidedly more limited by the contingencies of the pandemic. The famous festival brought a breath of enthusiasm to the cinema sector, one of those that has paid the most for the consequences of the current situation.

The Ministry of Culture recently launched a short film campaign urging people to return to the cinema safely. Returning to the cinema is a habit that many are struggling to get back into, so much so that some municipalities are even implementing discounts and vouchers to give people and city cinemas a boost.

As we have been saying for some time now, the electric revolution is already here, it just needs to be accompanied by a change in outlook, especially regarding the act of recharging, to democratise electric driving. In contrast to filling up with petrol, recharging your car – except when done at Fast and Ultrafast recharging stations, with very fast times – takes longer.

The advantage, however, lies in the fact that recharging stations are becoming more and more widespread (Be Charge currently has almost 5000 recharging points throughout Italy), especially in places we all frequent, such as supermarkets, restaurants, hotels, gyms and all the public access facilities we can use in the city.

Enjoying a good movie at the cinema is one of those activities that everyone can enjoy while their car is being fuelled, combining the useful with the pleasant. Assuming you are driving a Volkswagen ID.3, two hours of charging at a 22 kW quick charger would give you about 150 km more range.

Similar results would be achieved with other cars, but what is important to understand is how a period of time when the car is stationary can be useful in extending the range of the car.

Another advantage is that many of Italy’s restricted traffic zones are easily accessible to electric cars, giving citizens the chance to enter the city centre, even to watch a film if they wish, without problems of fines or parking.

In detail, there are several Be Charge columns close to multiplexes, such as the one in Via Stendhal in Milan – near the Cinema Ducale – or the quick one in Via Calori in Bologna – near the famous Cinema Lumière – up to the charging point in Via Livorno in Turin, a stone’s throw from the The Space cinema in the city of the Mole.

Moving southwards, in Rome we find the Multisala Jolly near the Via Bari recharging point or the Cineteatro La Perla in Naples, a few minutes away from the recharging points in Via Liberazione.

Italian cinemas need a new start and we too can contribute to their rebirth: run out to see a film and fill up your car with energy! 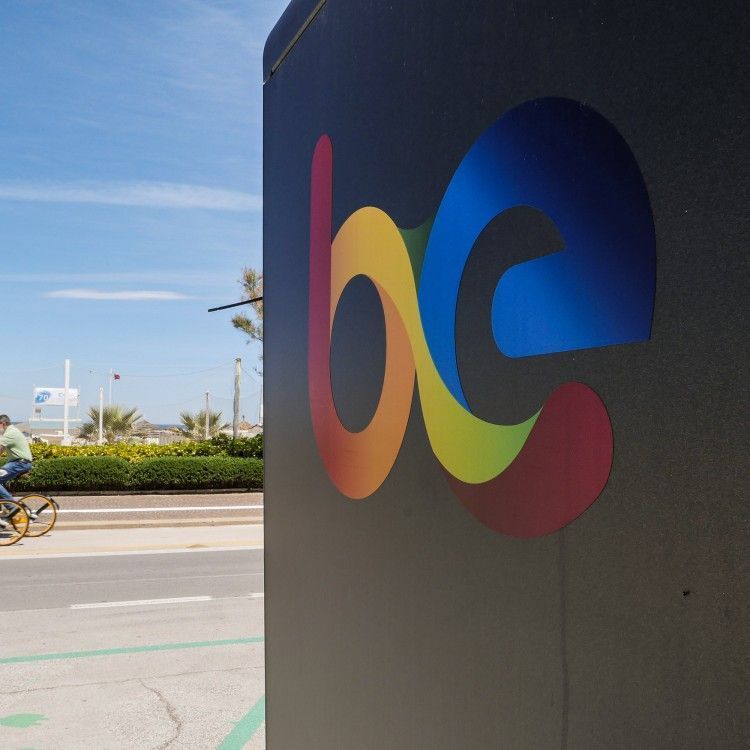 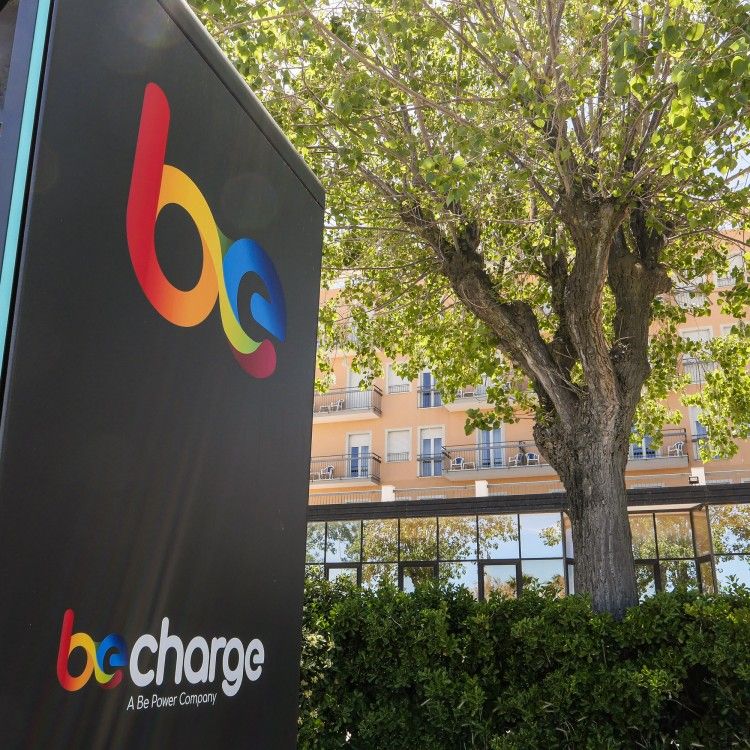