Major automotive groups have reported 2020 figures showing variable declines due to the pandemic and production brakes. For everyone, a recovery at the end of the year and an adequate “financial buffer” established, with a common fixed goal: growth 2021 to the point of electrification and push on cars with the plug, true core-business within a few years.

The closure of winter on the calendar has also made it possible to “close” 2020 publicly in financial terms, for car companies and groups. By the end of March, in fact, all the manufacturers and the large global automotive giants have disclosed their financial statements, with attached media activities and a look to the future that affects both shareholders and end-users.

Those who broadcast live and non-stop whole “investor-day” translated into multiple languages, with the possibility to interact talking about the various brands in their group (for example BMW, Mercedes and VW). Those who gave other titles at the time when the financial statements are disclosed, leaving room for questions only in part for institutional investors. Someone has pledged to communicate mainly to the financial markets, finding good answers on the stock exchanges where the stock game is played, with a great leader who is the king of capitalization: Elon Musk, Tesla dad. 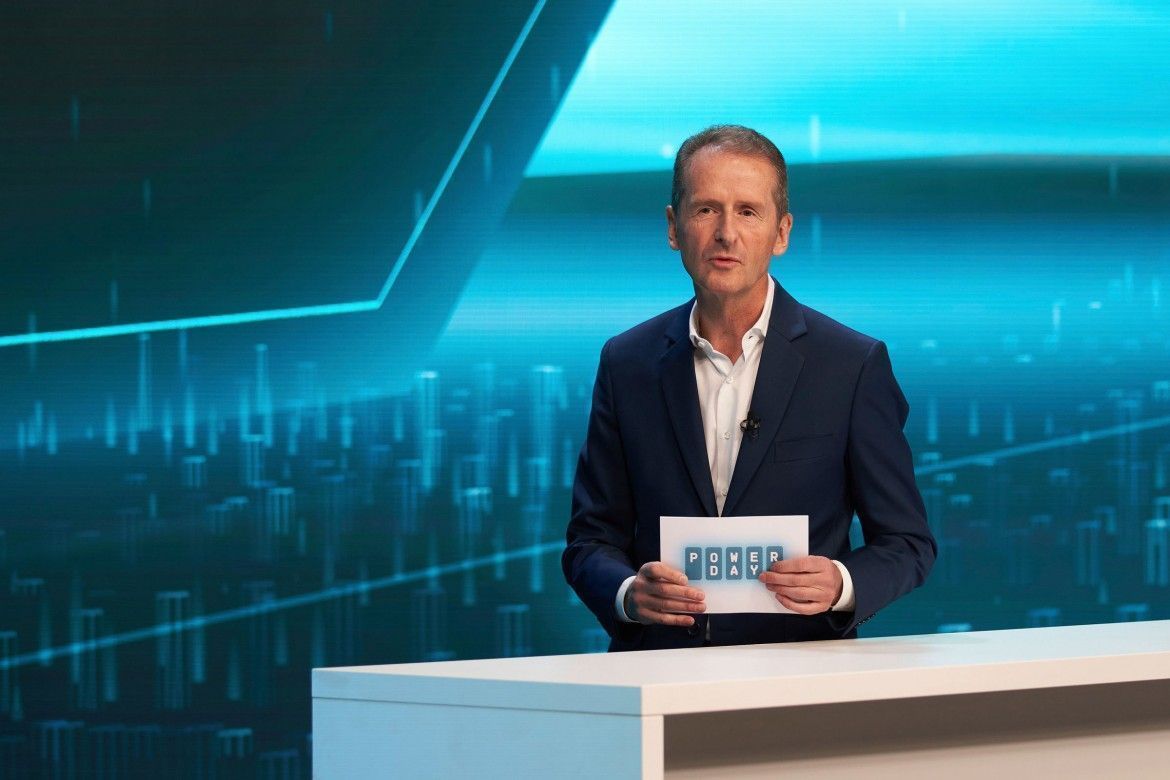 One thing, however, was clear, from the books and financial plans approved for those who “make the car market” upstream: 2020 has tracked declines in revenues and therefore in revenue for almost everyone, in the world of four wheels. Only a few lucky global players well diversified on electricity and China, or dedicated to guarding a lucky niche (see supercars) have found themselves with profitability rates as good as in the past (and dividends for their shareholders). The economic difficulty that imposes strict control of both business costs and emissions on car producers, both at unloading and in factories, greatly accelerates the transition to an electric world. No long-term assumptions, but never before is it clear that cars with plugs represent a growing present, ready to become a dominant future sooner than previously thought. The first post-emergency restart gave rise to a small boom in cars with plugs, but the trend was not a straw fire: february 2021 actually recorded new records of electric cars or plugins throughout Europe, Germany, and France in the first place. The share of sales faces 15% on average for the Old Continent: something unimaginable only a few years ago, when the tanks of the new cars were ready to fill with diesel, now out of fashion for most segments.

While Audi has made an official departure from the development of new thermal engines, promising only optimal adaptations of what it has already “invented” to target 20 new BEVs in the coming years, other Companies have impressed the statements in the medium term. Mini will have a range of electric cars only by 2030, as well as Volvo and Ford (the latter will have every model available for sale with the plug as early as 2026). Mercedes, with its very equipped and innovative EQ, immediately points to a complete range of BEVs as few boast in terms of the level of equipment (such as the new MBUX “full-plan”). The BMW Group declares 13 new plug models in two years and not only the future collection destination for thermal Minis, but also the promise of an electric car in every segment of each brand, including Rolls-Royce, within nine years. The VW Group talks about investments with the support of governments and the European Community to pursue Elon Musk, with a German “Power day” dedicated even to electric car batteries only: all possible resources will be put in place to produce new solid-state batteries in Europe, with new factories, between Germany and Spain. We will see them from 2023, while Porsche anticipates historic rivals in supercars, twenty-one 80% electrified range for the end of the decade and also a possible race car that testits to VW super-batteries. Even Ferrari debunks a myth that binds it to the many cylinders: President Elkann anticipated a Red BEV by the end of the decade.

In short, models apart – short electric for all tastes and often shared in hardware – having to make houses economy of scale, it is clear that international finances do not stop on the front of the car with electric motors and battery. The most far-sighted have admitted, if you read between the budget lines, a reduction in some historical investments in development, but not of how inherent it is in the electric car and infrastructure. The charging network is the protagonist, although not yet “framed” for those who do not use electric cars. The future queen of electric sedans (Mercedes EQS) promises to recharge to the column as if it were a banal mobile phone, even better: without any operation and transaction to manage, almost. The German car parallels to The S Class but without thermal and more spacious, “drives” at one of the thousands of affiliated points and away: all automated through the App in its large on-board system, which independently measures and manages each charge and also the costs. A Plug&Play where the pay is automatic, which to follow other models even non-premium could activate.

Italy is expected to exploit part of the Recovery Plan precisely for the infrastructure necessary for electric cars, as the major national associations (ANFIA Federauto and UNRAE) have recalled, alerting the Draghi government to a due strategic plan for electrification. A program that, if taken into account in the right way by everyone, can seriously lead to positive interaction between public and private. The one that needs the Beautiful Country ready to age a fleet circulating among the oldest in Europe, but without a strong and constant role of the State or a national brand. Public charging stations are the must, to be added perhaps to a revision of car taxes and a confirmation, according to some, of new incentives to buy cars with plugs throughout the next five years, instead of hiccups.